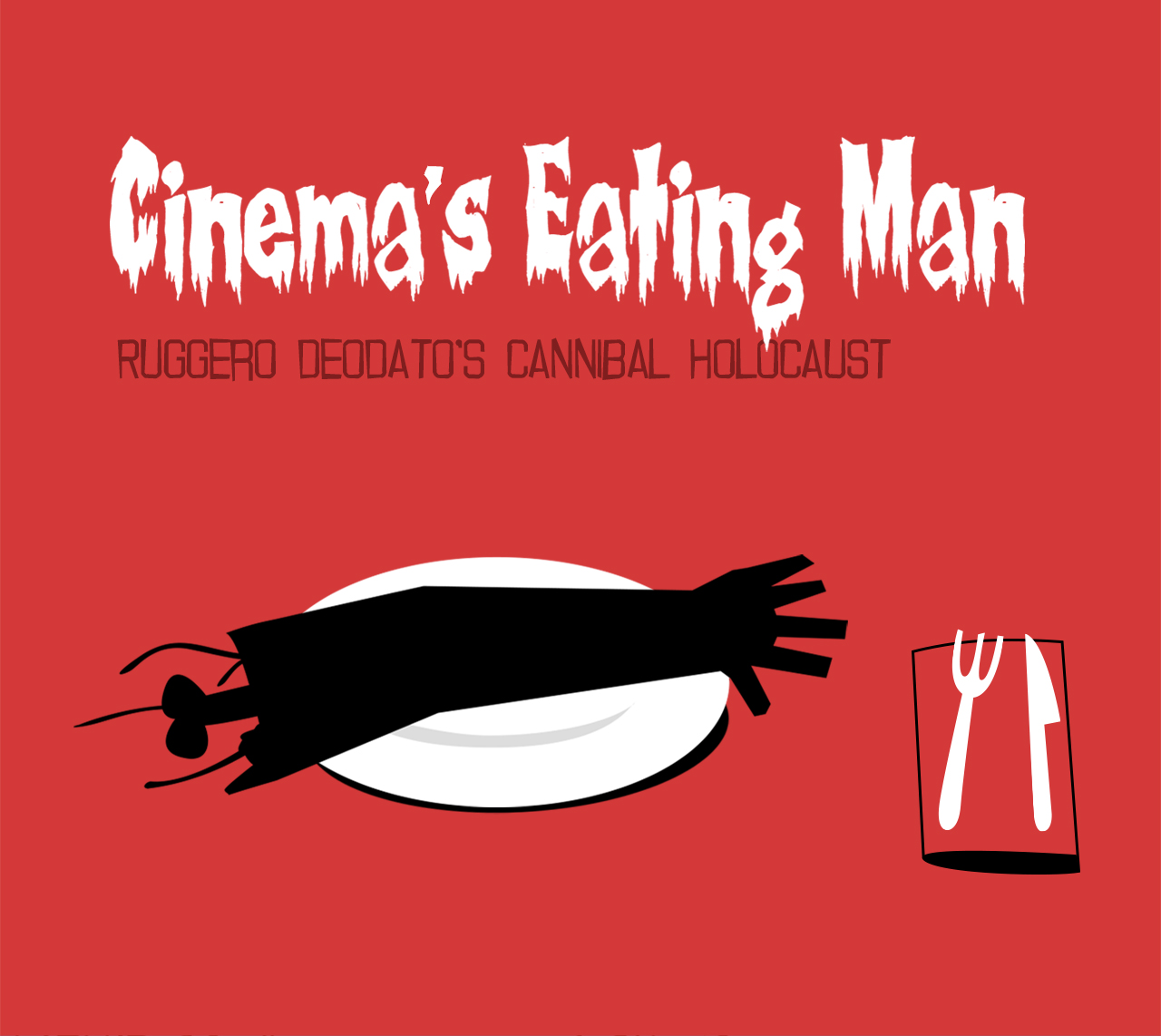 No one knows the power of misplaced belief more than Cannibal Holocaust director Ruggero Deodato. The stars of his film were dead, having been consumed by a cannibalistic indigenous Amazon tribe in a horrifically grotesque fashion –
or so the story went.

Although the stars of the 1980 Italian cult classic were still very much alive, they appeared very dead on camera and accusations of murder were added to the obscenity charges already leveled at the filmmaker.
As controversy grew, Deodato regretted the agreements he’d struck with the cast to not appear in any media for a year following the film’s debut. He implored them to come out of hiding and appear on an Italian talk show with him to prove they were still among the living.
They showed up, and Deodato was exonerated of the murder charges, but was still found guilty of animal cruelty, as the animal killings perpetrated on camera were in fact real.

And super gross.
Critics still debate the artistic value of Cannibal Holocaust, but one thing is for sure, the found-footage storytelling technique Deodato pioneered has been influential.

Would the Blair Witch Project and Paranormal Activity exist without Cannibal Holocaust?
And who were Deodato’s influences?

Probably the most famous case of fiction taken as truth went down more than 40 years older – Orson Welles’ 1938 radio drama adaptation of H.G. Wells’ War of the Worlds.
The radio play was presented as a series of news broadcasts, each more dire than the last. By the end, more than a million people feared the takeover of earth by marauding Martians.
The producers did hint that the broadcast was staged, but the format, and the context of the times – constant news of an Adolf Hitler bent on militarization and annexation – likely played a role in people’s perceptions of the radio play.
As we move more into contemporary times, however, these sorts of excuses seem less defensible.
Take the film Kumiko, the Treasure Hunter. While it’s generally accepted that this is a work of fiction, based on a kernel of truth, that kernel is pretty ridiculous. And this is where we go meta.
The film is based on the story of a Japanese woman who leaves Japan to search for treasure around the globe, in Minnesota. She believed that the briefcase of money buried in the snow in the movie Fargo was real, and even more inexplicable – still there.

She could have researched that one real quick, but we’re not here to judge.
Even more befuddling is when a fictional story flies its fake flag flagrantly, and is then still shared by folks who believe it to be true.
At some point, we have to just assume an impressive mix of laziness and naievité.
In 2012, Republican Congressman John Fleming of Louisiana posted to his public Facebook page a year-old Onion story about the grand opening of a $8 billion “Abortionplex,” complete with a “Climbing wall, food court, large-capacity fetus incinerators.”
What causes us to believe outlandish tales? Some stories justify our world views while some are just fun distractions. But others tap into our fears, and we share them to feel less alone, hoping others believe them too.
Whatever the reasons are for our belief in these types of stories, we seem to crave new information so much that its veracity is less important than its newness.
Congressman John Fleming
still holds his seat in the House.
Believe that.