There are times when the Earth seems so crowded, so filled, that a human being might be forgiven for fearing they’ll never get a moment’s peace again.
And then, something happens to remind us of the true vastness of our home.
During the 20th century’s Cold War, the United States Navy placed a series of hydrophones throughout the world’s oceans as part of its Sound Surveillance System (SOSUS).

With the collapse of the Soviet Union in 1991, the US Navy lost its chess partner, and the National Oceanic and Atmospheric Administration (NOAA) inherited this system, which became an incredibly useful tool in benign scientific research, from weather tracking to climate change research.
Much of NOAA’s work, however vital, is somewhat staid.
Yet there are times when the curious appears.

So it was with THE BLOOP.
The Bloop is the nickname for an unidentified sound recorded by an old SOSUS device near the Nemo Point of the Pacific.
The Nemo Point refers to the oceanic pole of inaccessibility in the southern Pacific – that is, the place furthest away from any land – and is named in honor of Jules Vernes’ Captain Nemo, from 20,000 Leagues Under the Sea.
It is also happens to be a scant few hundred miles from the point  49°51′S 128°34′W or, for those in the know, the purported resting place of the mythical sunken city of Ryleh, home of the sleeping monster Cthulu, as reported by that mid-century writer of the strange, H.P. Lovecraft.
Nor was this the only unidentified sound that made its way around the Southern Pacific seas, especially during the summers of the late 1990s.

In 1999, there was the disturbingly animalistic sound nicknamed “Julia”:
And the haunting “Train”, recorded in 1997:
and The Slow Down – by far the creepiest one, in this humble writer’s opinion:
But while the above sounds, and other similar ones, have at this point been given relatively reliable explanations – everything from undersea volcanic ruptures to simple movements of the currents – The Bloop has, as yet, defied any reasonable interpretation.
For one thing, The Bloop is LOUD. Hydrophones 5000 km away picked up this sound. That’s further than from New York to LA. 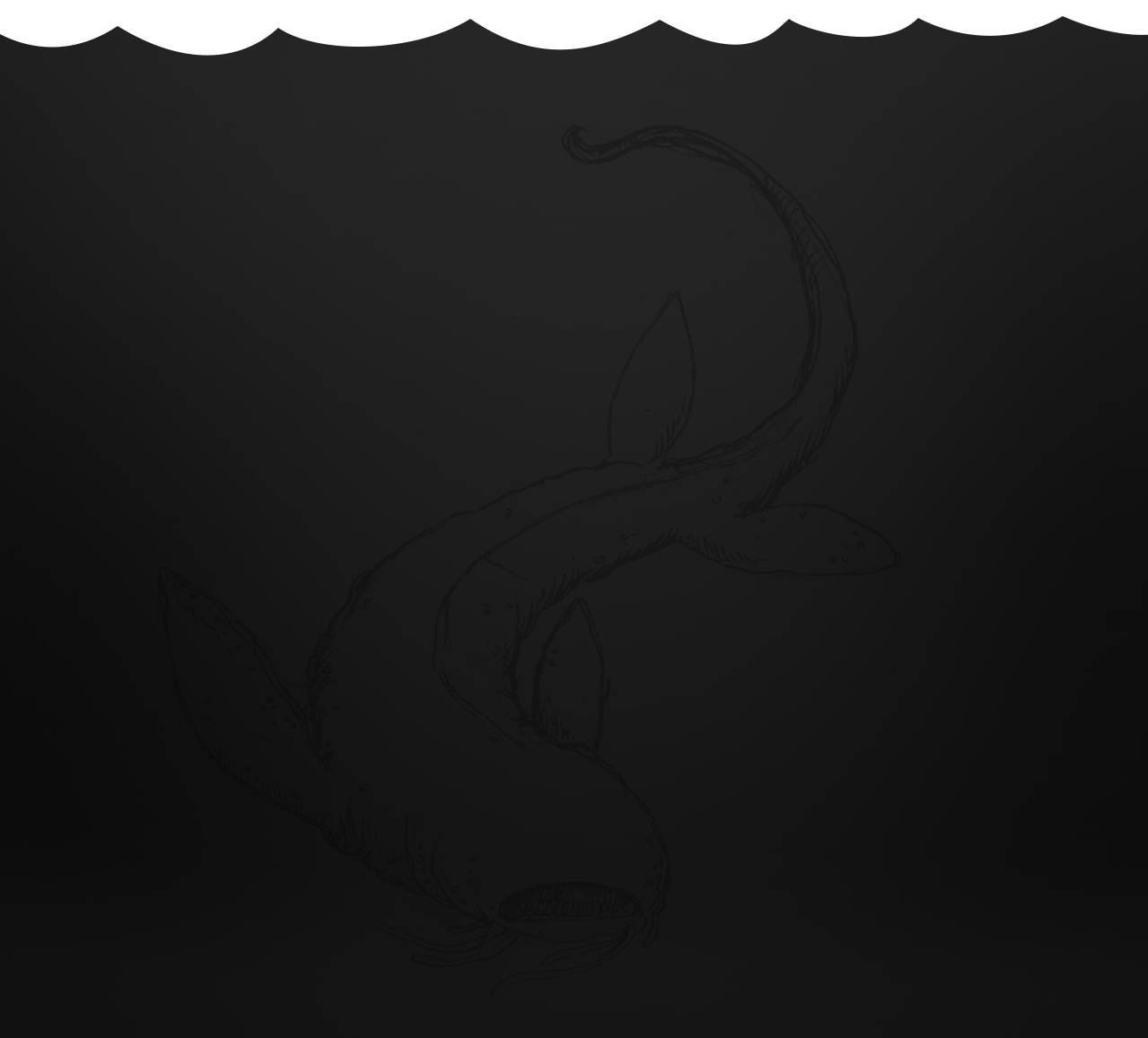 Secondly, The Bloop has resisted all the other sound profiles  – it’s not volcanic activity, or currents, or tectonic movements. In fact, the closest it comes to matching any sound profile? That of an animal.


We know of no animal on Earth currently that could produce anything approaching this level of sound. So… what’s down there?
The internet has rather predictably run away with this theory, ascribing the sound to everything from a hidden ancient plesiosaur to the long-awaited awakening of the slumbering Cthulu.
However, recent research has suggested a more prosaic explanation – that it is merely the slow, tortuous sounds of our glaciers slowly calving and breaking off into the sea, accelerated due to global warming.